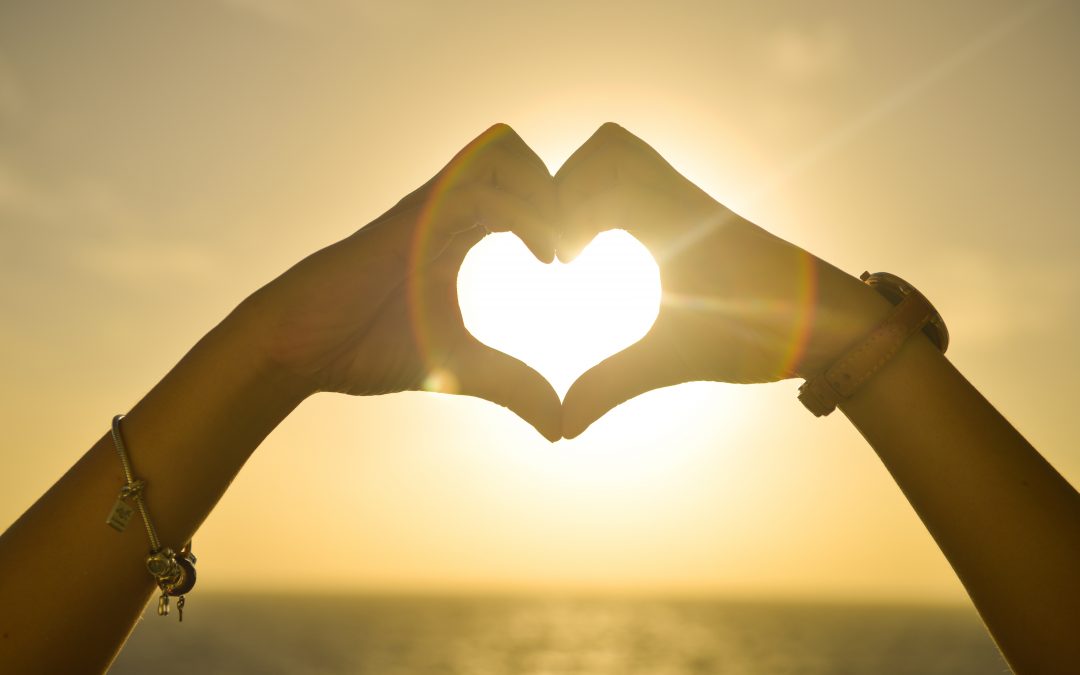 “Violence has been in decline for thousands of years and we are living in possibly the most peaceable era in the existence of our species”, states Professor Steven Pinker in his book The Better Angels of our Nature: Why Violence Has Declined.

Wait.  What? Is he actually saying that violence in the United States and elsewhere is at an all time low?  What about the drumbeat of war, terrorist activity and the shootings we hear about so often?  The world seems to be falling apart. Violence feels like it’s at an all time high.  Professor Pinker says, “Never mind the headlines. We’ve never lived in such peaceful times.”  And he’s not the only one.  Political scientist John Mueller points out “in most years bee stings, deer collisions, ignition of nightwear, and other mundane accidents kill more Americans than terrorist attacks”.  Economist Max Roser agrees.  “We live in a much more peaceful and inclusive world than our ancestors of the past.”  He started ourworldindata.org to provide analysis about the good news.

The explanations as to the cause of the lower levels of violence have led to ideas such as literacy, the spread of democracy, expansion of world trade, growth of international organizations, nuclear deterrence and the value of human rights.  Some have even suggested that the removal of lead from gasoline – shown to heighten aggression and dysfunctional behavior has influenced our behavior. But none of these have fully explained the long-term drop in violence.

So what is going on here?  Why is violence lower than ever?  I propose a few other ideas that don’t fit neatly into the “scientific” perspective.  The forces of nature that aren’t usually considered “meaningful”.

Professor Pinker suggests we look at the long-term trends.  Astrology is capable of looking at trends and one of them that may help explain the lower violence rates is the “Astrological Age”. Robert Ohotto, Spiritual Intuitive and Teacher suggests that each New Age ushers in a new archetypal pattern and evolutionary process for humanity and the individual psyche. Mankind has experienced six separate ages, dating from the first appearance of humanity on earth. These ages span around 2,100 years and include Leo, Cancer, Gemini, Taurus, Aries, and Pisces – moving backwards through the signs. “Contained within the time period of each Age, it would seem that there is an objectively observable coincidence between the symbolic meaning of that Astrological Age and the religious, mythic, physical, psychological, and spiritual development of humanity.  Each Age follows the other in a Divinely designed way that speaks to humanity’s evolution. However, this sequence also resonates with the growth and development of the individual psyche that has incarnated during a particular Astrological Age.” 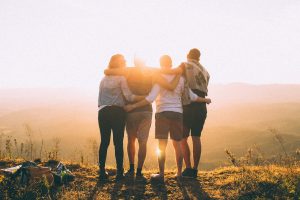 For the last 2000 years or so the sun has been in front of the constellation Pisces. If this idea is true, then the characteristics of the Age of Pisces has led us into incorporating some of the more positive traits of the sign such as love, goodness, mercy, compassion and generosity towards our fellow human beings. Pisces is also associated with spirituality, faith and divinity such that Jesus lived and taught in this Age.  “Love your neighbors as yourselves” and “turn the other cheek” he taught.  It is believed we are in the beginning transition phase from the Picesean age to the age of Aquarius.  The positive influence of the Age of Aquarius invites us to feel altruistic and to feel the elevation our souls through love of our fellow man.  Professor Pinker says that “as brutality is declining, empathy is on the rise.” With the influence of Pisces and Aquarius, you can see how our behavior is influenced and would positively affect the levels of violence.

Our brains and consciousness have also evolved gradually over the past half billion years. “Evolution turned up the amplitude on our tendency to model others and now we’re supremely attuned to each other’s mind states”, says Professor Michael Graziano, author of Consciousness and the Social Brain.   Eckhart Tolle suggests that there is a new emerging consciousness in his book A New Earth.  He believes the human form was created for this higher purpose.  According to Tolle, “a still relatively small but rapidly growing percentage of humanity is already experiencing within themselves the breakup of the old egoic mind patterns and the emergence of a new dimension of consciousness.”  Increased interest in consciousness activities and personal development such as yoga, alternative spiritual practices and Eastern religions is part of this new emerging consciousness.  Insight predictions also came from the Mayan prophecy, Egyptian and Vedic philosophies that the world will become enlightened with unity consciousness around this time period.  This transformation in human consciousness and movement away from the ego changes the way we relate to others, making us less reactive, kinder and compassionate impacting the level of violence in our lives and the world.  Through “morphic resonance“, individuals who live from this new consciousness impact untold numbers of others, eventually making this new way of being the new “normal”.

Professor Pinker published his book in 2011- right before 9/11.  Even with 9/11 and the other traumatic events that have followed, the long term trend toward lower levels of violence continues downward.  Perhaps knowing this can help create perspective on the events that transpire in our lives and may offer credence to the divine, unseen forces, changing us from the inside out.